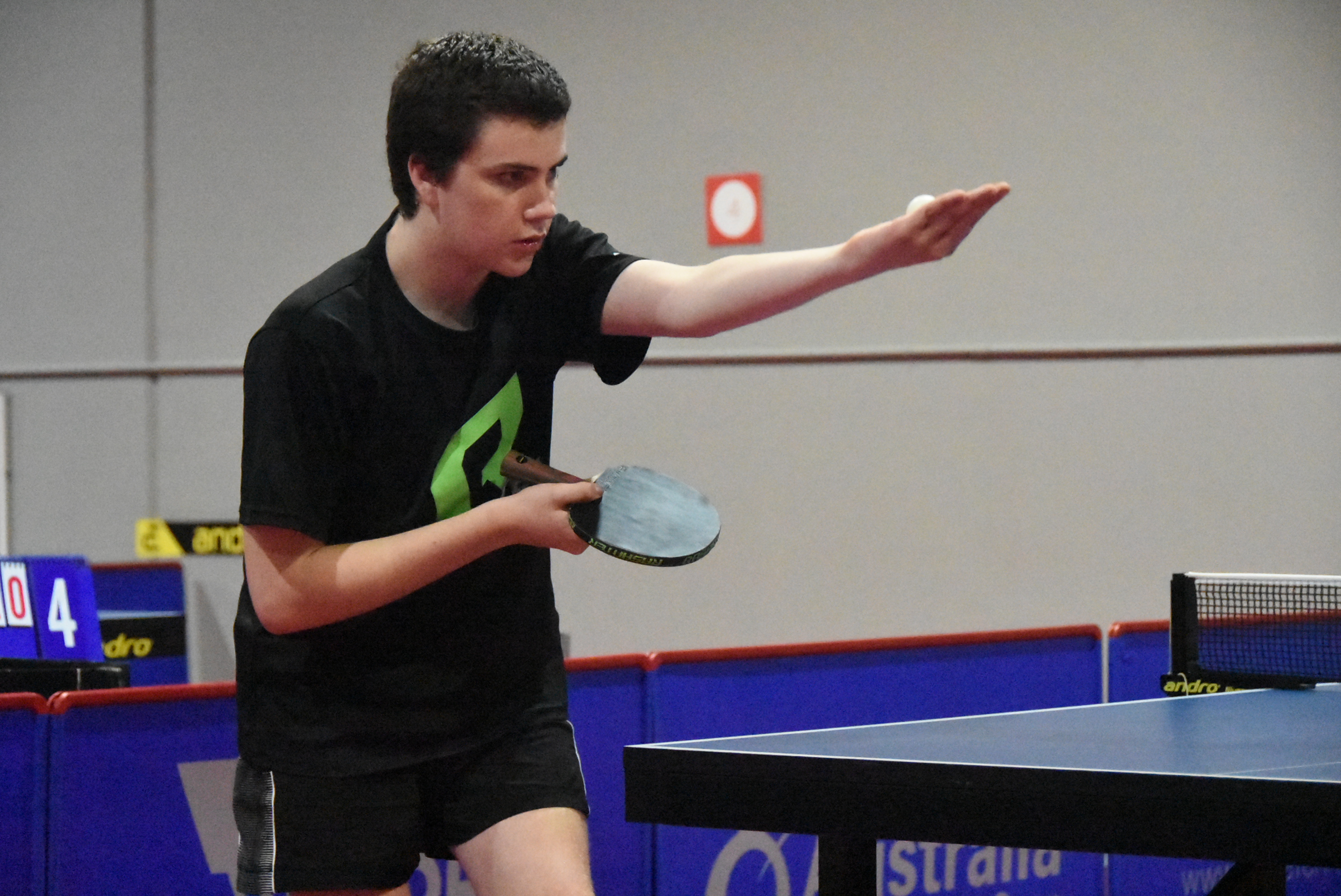 Yarraville remains in hot pursuit of the Table Tennis Victoria Western Suburbs Plate top four. A hard-fought 5-4 win over Albion at Loops Table Tennis on Wednesday night has moved Yarraville level on wins with fourth-placed Taylors Lakes. The key to Yarraville’s victory was Chermaine Quah, who won all three matches.

Thuc Mai came out on the positive side of the ledger too, winning two of three.

Daniel Kocjancic was Albion’s stand out two wins from three.

Caroline Springs is still yet to taste defeat after five rounds.

The second-placed side eased to a 5-2 win over Taylors Lakes.

Mark Poplaski and William Poplawski each claimed two wins for Caroline Springs, while Xavier Dixon won his only match.

The other team with a perfect record so far is Tarneit.

Tarneit was made to work hard all night for its 5-3 win over West Sunshine.

Footscray cruised to a 5-1 win over Hillside.

It was a desperate week for both Point Cook and Deer Park.

Deer Park secured its second win of the season with a 5-2 scoreline, leaving Point Cook on the bottom of the ladder without tasting success.

Visit the Results Page in the menu  for full ladders and leading players.