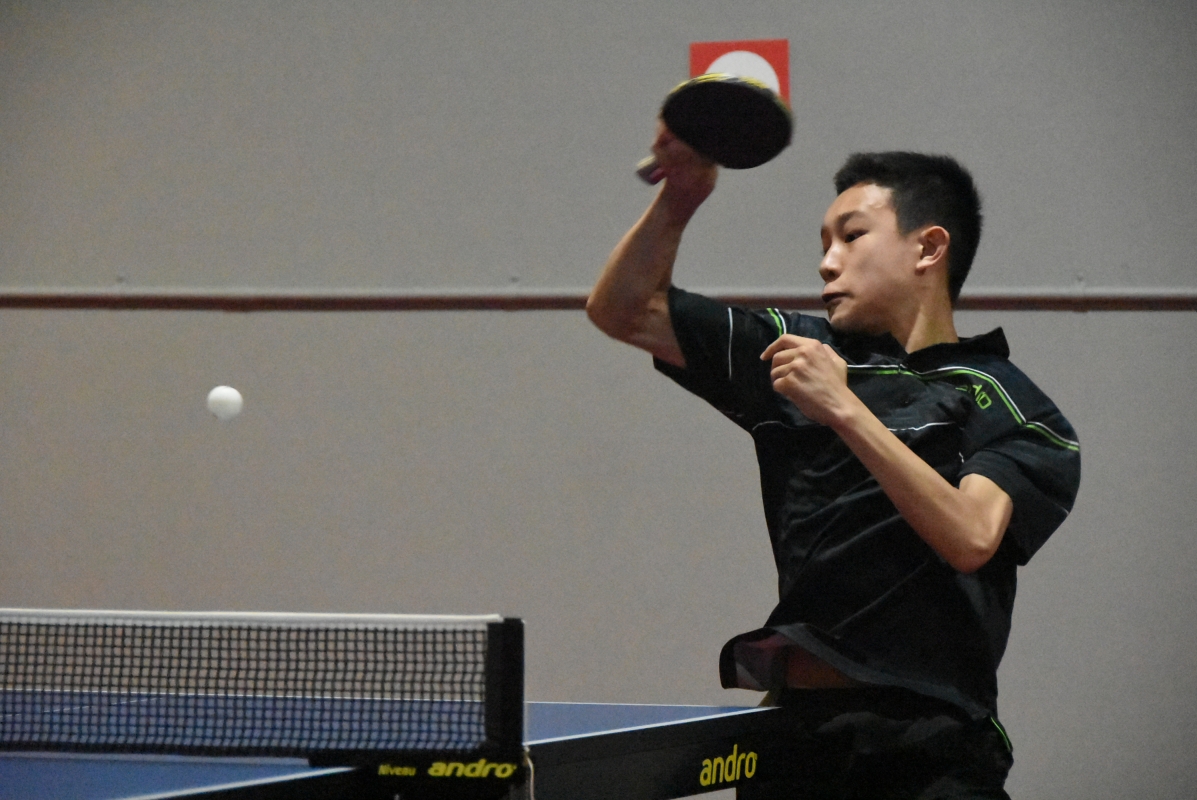 Caroline Springs and Tarneit will square off in the Table Tennis Victoria Western Suburbs Plate at Loops Table Tennis on Wednesday night.

Both sides will enter the game a perfect 7-0 after the sixth round.

To the winner goes top spot on the ladder and premiership favouritism.

Second-placed Caroline Springs warmed up for the big game with a 5-2 win over Footscray.

Xavier Dixon and Mark Poplawski continue to dominate for the Springs.

Tarneit was made to work for a 5-3 win over Yarraville, keeping their spot at the top of the ladder.

Deer Park has moved two games clear in the top four after a thrilling fourth-versus-fifth encounter.

The Parkers had to fight hard to secure a 5-4 win over a plucky Taylors Lakes.

Things are looking up for Hillside after it claimed a second win for the season.

West Sunshine took the spoils 5-4 over Albion. Andrew Cornell led the way for Wests with two wins on a night when his side claimed their second win of the campaign.