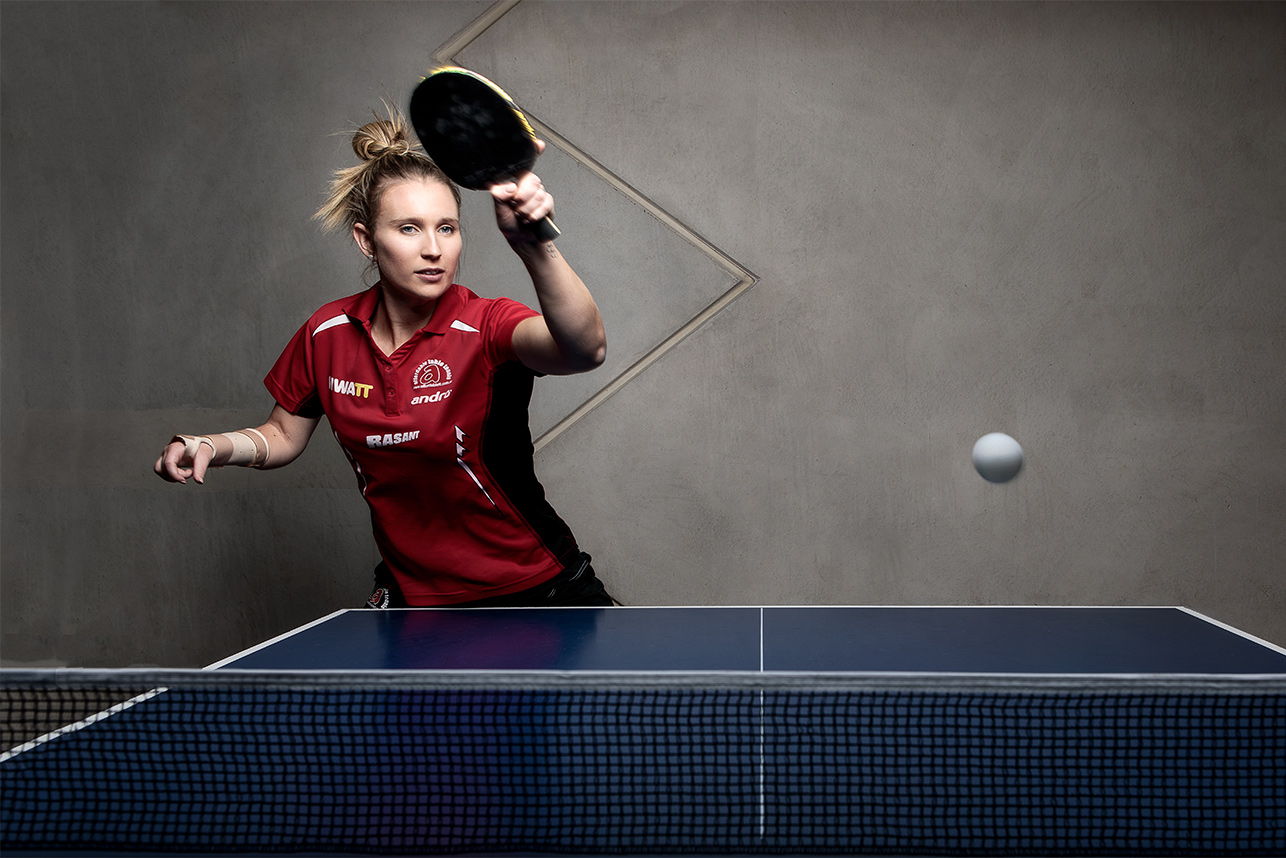 Table tennis star Melissa Tapper who won gold in the women's TT6-10 singles has praised the Gold Coast Commonwealth Games for their inclusivity.

“This is such an amazing event, the fact that it’s inclusive and everyone’s under the same banner,” she said.

“It’s a really nice environment, and to see everyone actually gelling and mixing as one is really fantastic.

“There should be more events like this, and the Gold Coast has done it so well.”

Tapper fought hard yesterday afternoon for a 3-1 victory over Nigeria’s Faith Obazuaye to claim her first-ever gold medal. Tapper was the first Australian athlete to compete in both the Olympics and Paralympics and she also competed in both able-bodied and para sides of the table tennis on the Gold Coast. It was the perfect moment for the 28-year-old who had never won a gold medal before, finishing with a bronze in the women’s team in Glasgow four years ago.

“I know how hard I’ve worked, and I’ve had a lot of chances,” Tapper said.

“I’m really happy that I was able to get the gold medal, especially on a home soil,” she said.

It was a tough schedule for Tapper who competed in five different events including women’s team, mixed doubles, women’s singles, women’s TT61-10 singles and women’s doubles.