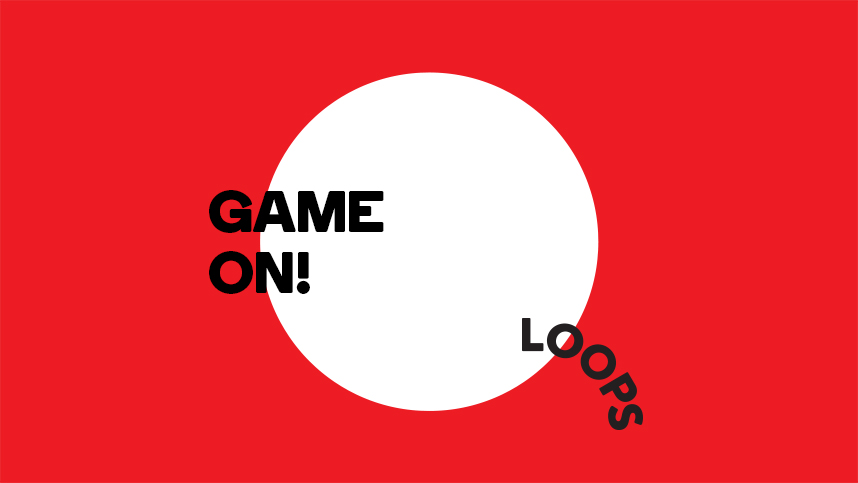 The lead up was all Gerada who tried to sway favouritism in his favour with some suggesting that Gerada was almost trying to convince himself of having a chance whilst attempting to throw Hu off of his game. Once the match finally arrived it was all Hu though, from the opening set, Hu was in control allowing Gerada to overhit, over think and eventually miss and lose the set 11-9, the second set was much of the same with the crowd often surprised by Hu’s control. The third set began with Hu racing out to a 93- lead before Gerada began to find his range to eventually lose 11-9 however continued his late surge leading 9-6 in the fourth and for a brief moment giving the spectators some hope the hew would take this game and push Hu to the limits.

But it was not to be with Hu winning 11-9 in the final game of the night. “He was simply too good, the game doesn’t wait for anyone” said Gerada following the defeat whilst Hu was grateful for the opportunity and complimented Gerada on his game “I can see why Simon was such a revered competitor, tonight is my night and I want the Australian Champion Chris Yan next” said Hu.

LOOPS are currently being coy with possible match ups, at this stage it is rumoured that a Dixon versus Cosgriff match up is likely whilst the Western Suburbs locals are calling for Tyler Troung to be given the Dixon match up. LOOPS spokesman Jeff Tran has hinted that an International match up may be on the cards and that LOOPS have began discussions with Yan for a Hu vs Yan title match up.

What ever the case SMACKDOWN has arrived, the attendance has a consistent growth to it, Hemming Hu is being groomed by LOOPS whilst Dixon and Finn Luu (SMACKDOWN 1) are also being prepared for the future. LOOPS have signed an agreement with SGTTAcademy program to continue training athletes at the West Sunshine location for a further ten years and the location will continue to improve its facilities with the backing of a major sponsor backing the SMACKDOWN concept.