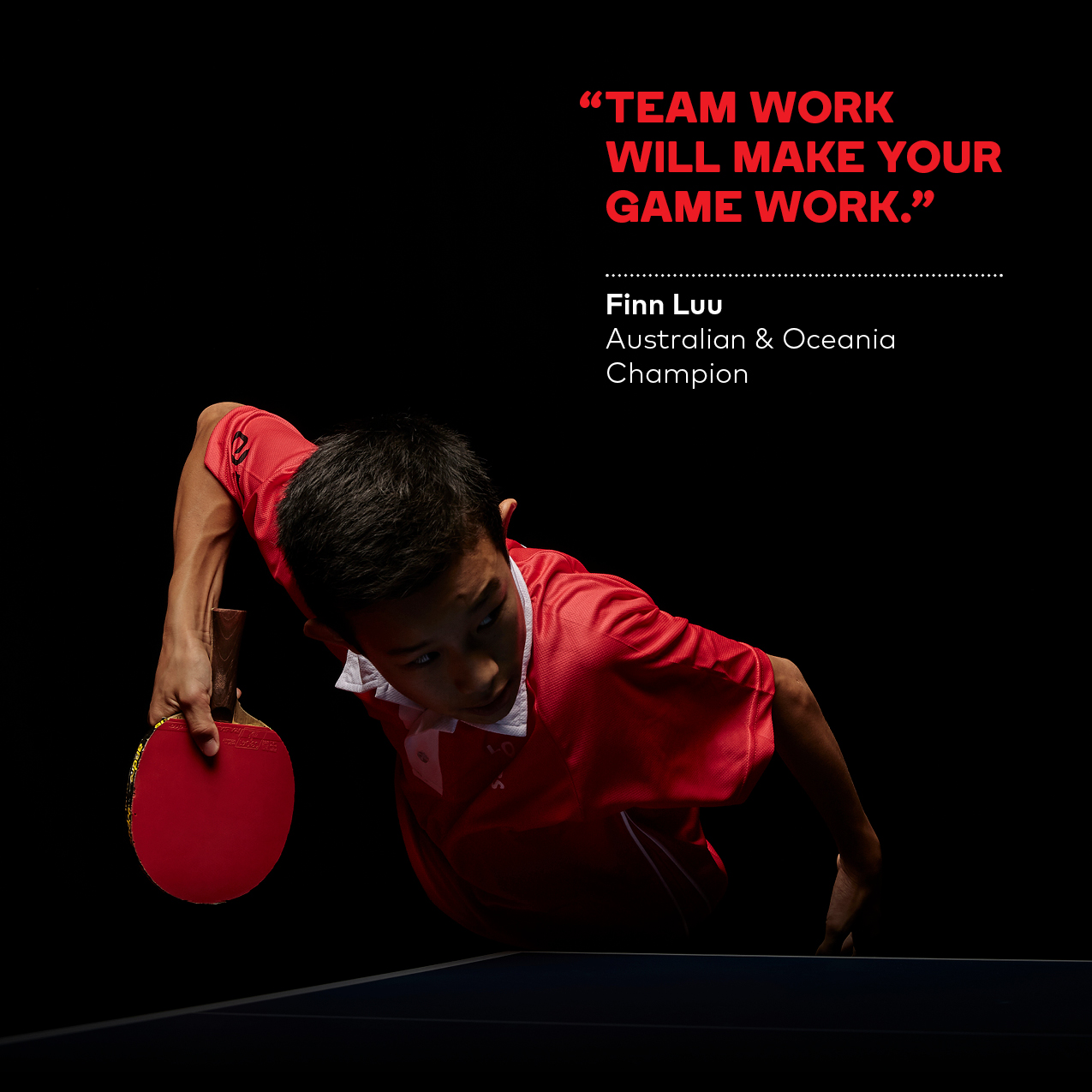 A journey from the southern hemisphere, Australia’s Finn Luu, alongside Portugal’s David Bessa and Poland’s Szymor Kolasa were the players to attract the attention as play commenced in the initial phase of the junior boys’ singles event at the 2019 ITTF Junior Circuit Premium Czech Junior and Cadet Open in Hodonin on Wednesday 13th February. All excelled, all remained unbeaten to secure first positions in their respective groups.

Defeat for David Comeliau but it was his only reverse, he duly finished in second position in the group and thus progressed to the main draw.

All we can say is we are super proud of our boy and good luck in the next stage. Keep focused, one shot, one point, one moment at a time! Focus on keeping it simple and you’ve done your best!